Home » From the Field » Achievement Day in Tuksa

Three times a year our students present what they’ve been up to in our projects to their parents during the school’s “Achievement Day”. The first round of Achievement Days passed recently and in Tuksa, it went as great as we hoped! 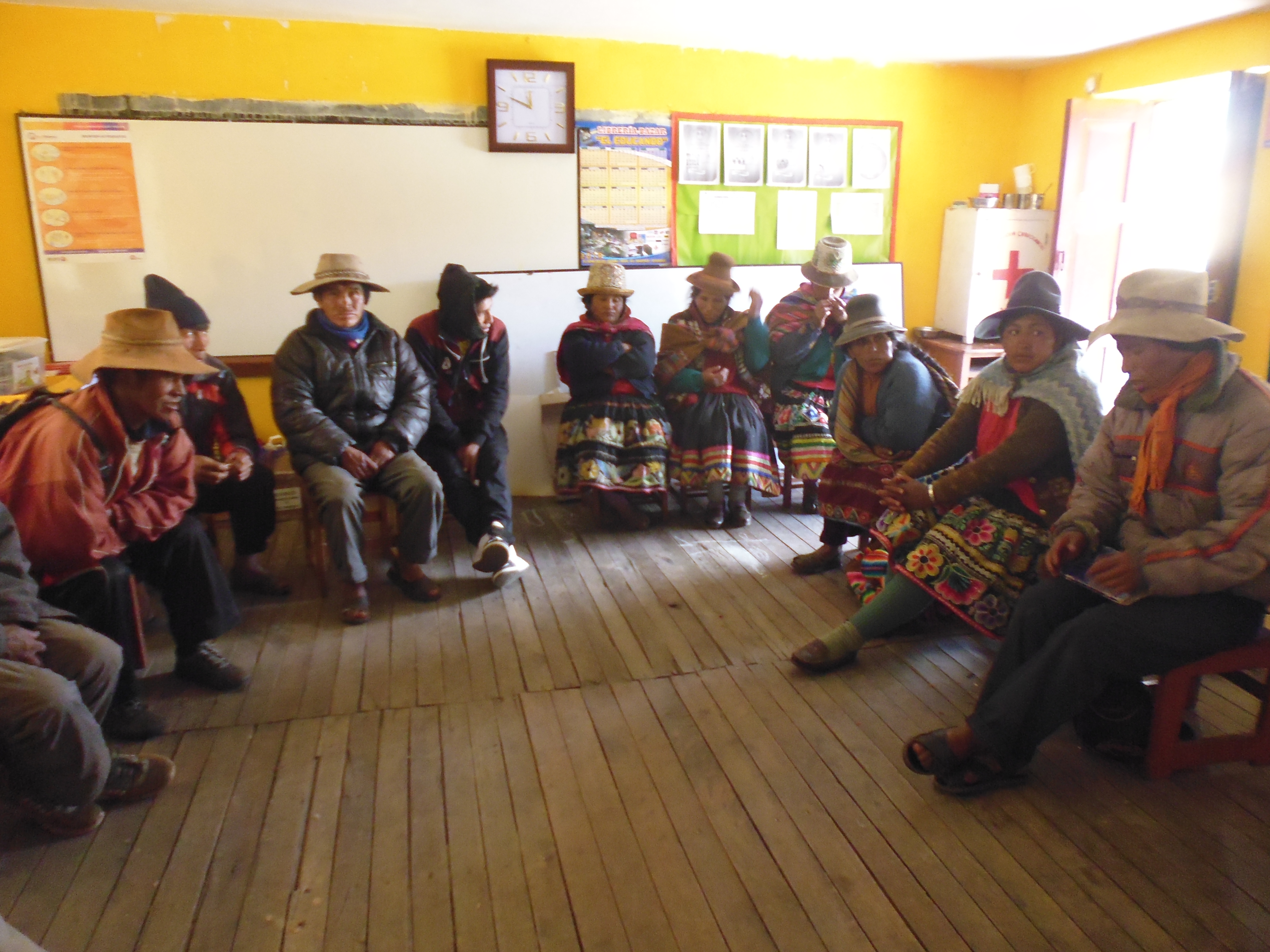 Students in Tuksa engaged their parents with their presentations and live demonstrations of activities from the project. For example, one student had her mother and father role dice with different characters on them (instead of numbers) and then made up a story on the spot involving all the characters rolled. While she spoke, another student typed up the story on a laptop with the screen projected and a group of others discussed what tools of communication were being used in the story.

After the presentations, we had a meeting with the parents to hear their opinions and they were shocked! They were impressed with the skills their children had learned and couldn’t believe they learned them while “playing”.

For me, that is the exact reaction we want from parents during the Achievement Days. Including parents, especially those with little or no formal education themselves, in the education of their children will have more impact on their children’s learning than anything we can do separately. 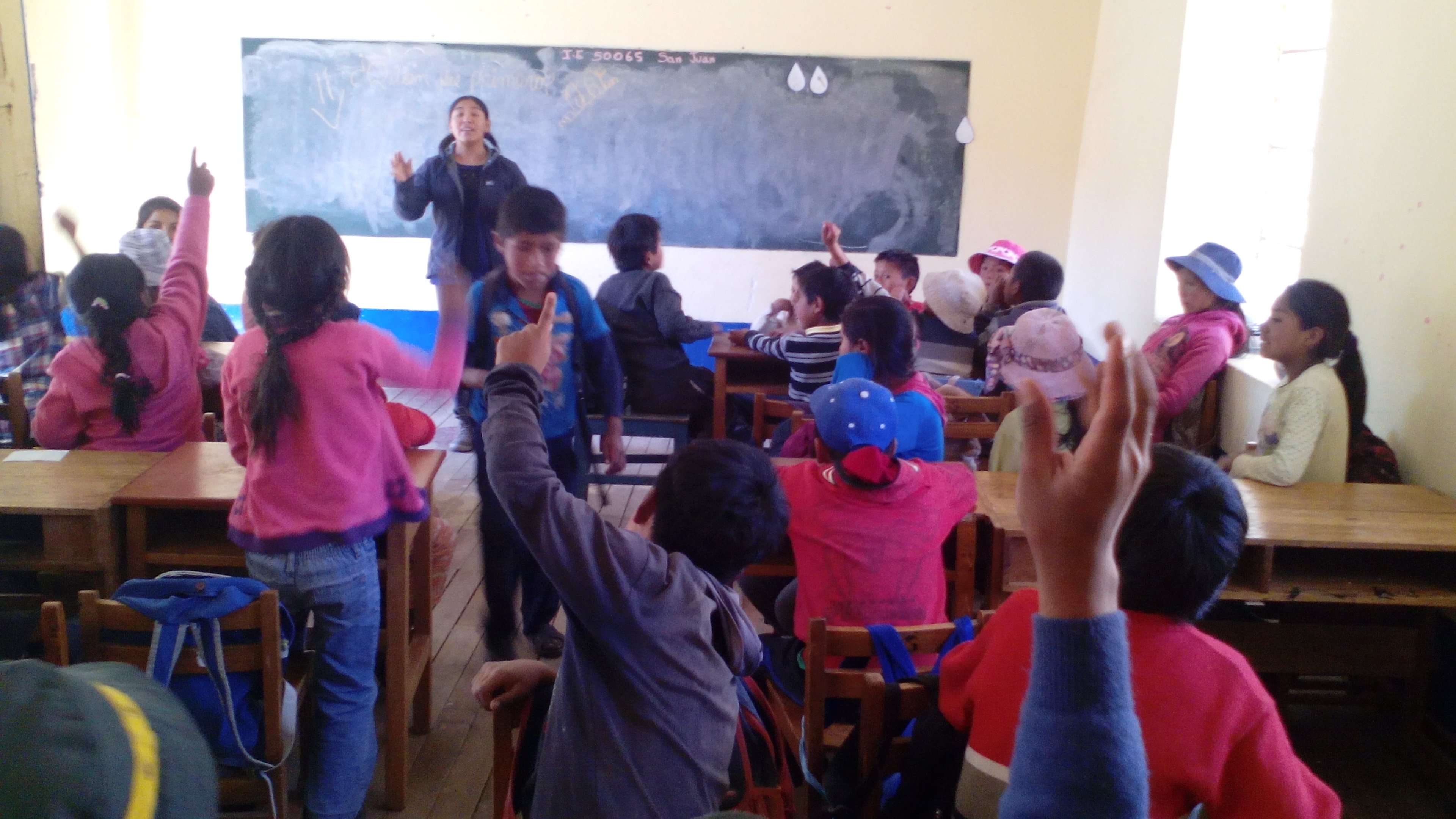