Home » From the Field » An Inspiring Evening with Arlene Dickinson 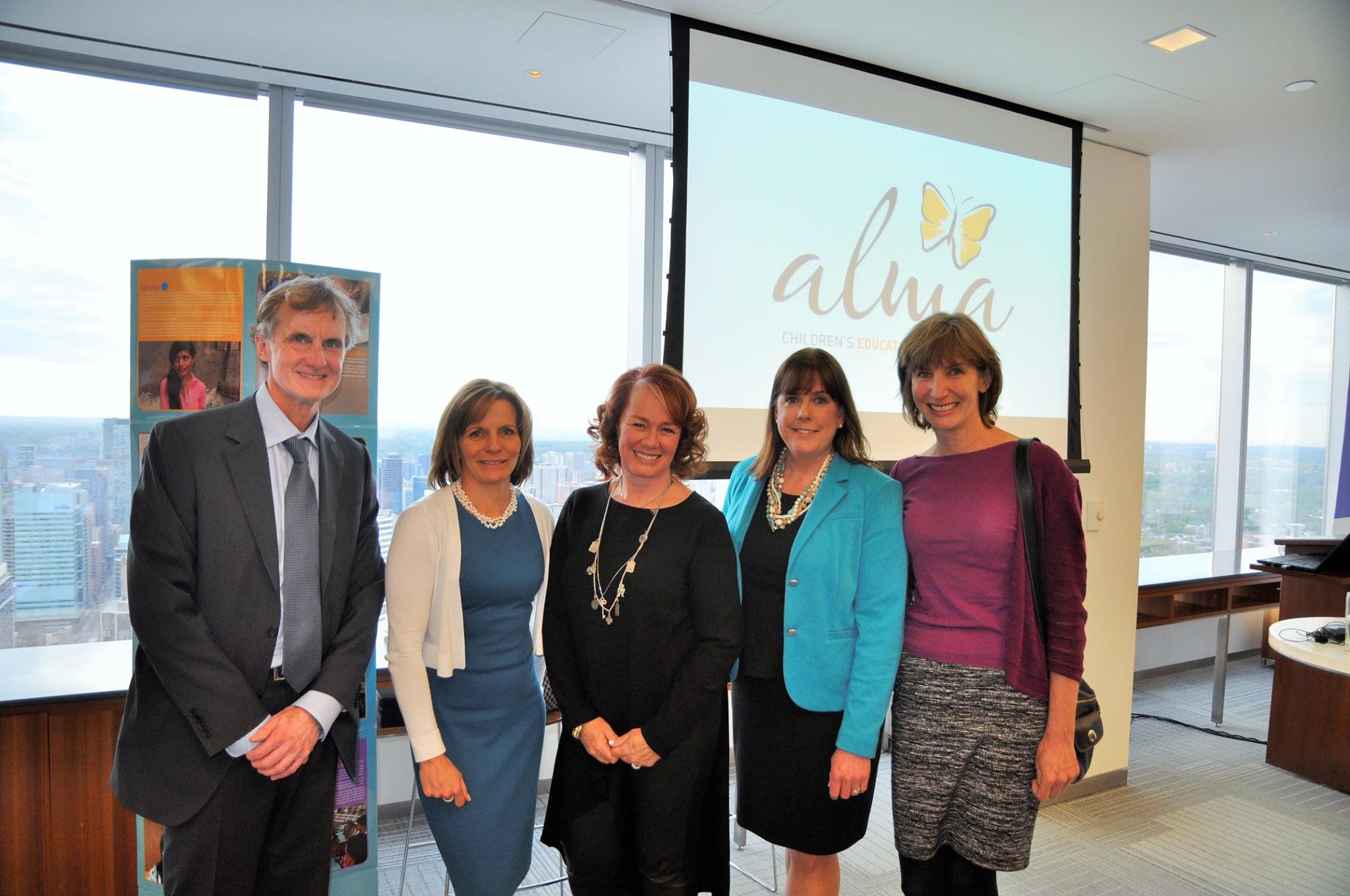 That said, I had always heard wonderful things about Arlene Dickinson and when I met her a couple of years ago all those second hand comments were confirmed. She’s a really nice, smart and generous person. Offering her self up to do a fundraising event for the Alma Foundation speaks to her selflessness.

As a small charity, “getting” Arlene, and having my friend Jacquie McNish (the award winning journalist and author from the Wall Street Journal) on board to interview her, was a big coup. The event “sold out” (130 people) in a month and by the day of the event we had a waiting list of 155. We had an awesome volunteer event committee and our E.D. Melanie Goldmintz did a great job so the event was a success in every way.

The surprise for me however was how inspiring Arlene was. We heard some sad/funny/telling stories ranging from her childhood to an incident in the Edmonton airport en route to Fort MacMurray during the wildfires. It wasn’t scripted, she was answering Jacquie’s questions, but every answer, each told with an anecdote from her life, had a message. I was so impressed during the question period by how well she listened to each person and drilled down to the core of their questions. She is a very, very effective listener. She was able to at once encourage people to pursue their entrepreneurial dreams while instilling in them a healthy dose of realism.

At the dinner after the event I asked her about being a captain in the Navy and she very offhandedly told me how she has been to Afghanistan three times to speak to troops. During those “visits” she went to the frontline in Humvees, in Kandahar! And I thought I took risks in the backroads of Peru! I felt humbled by all the social purpose work she has done out of the goodness in her heart. She has used her celebrity to help make our world a better place.

She may be known by most for her role on “Dragon’s Den” but there are now 130 of us who got to see another side of her last week and we are all better people for it! 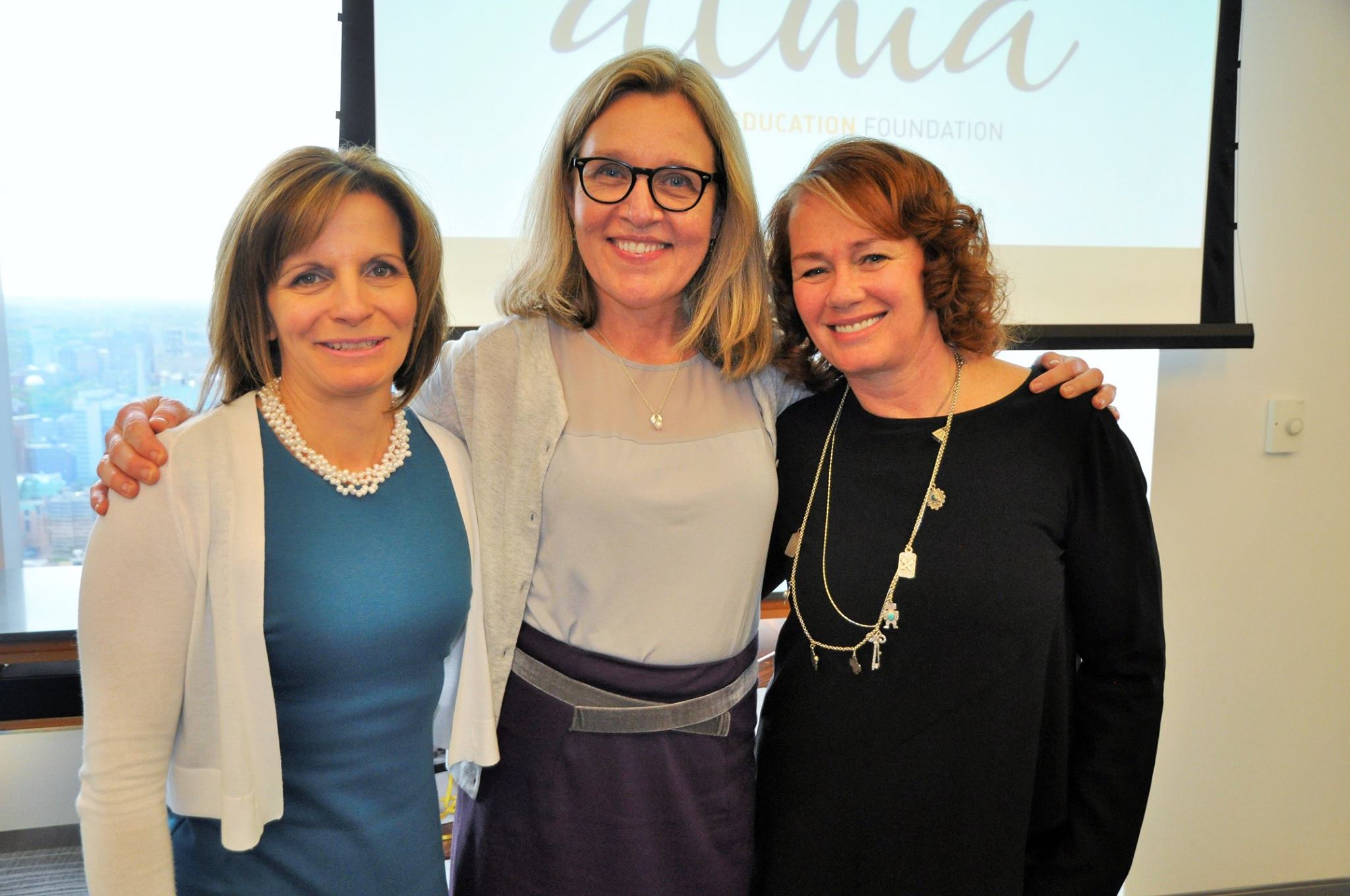