Home » From the Field » Elections in Bolivia 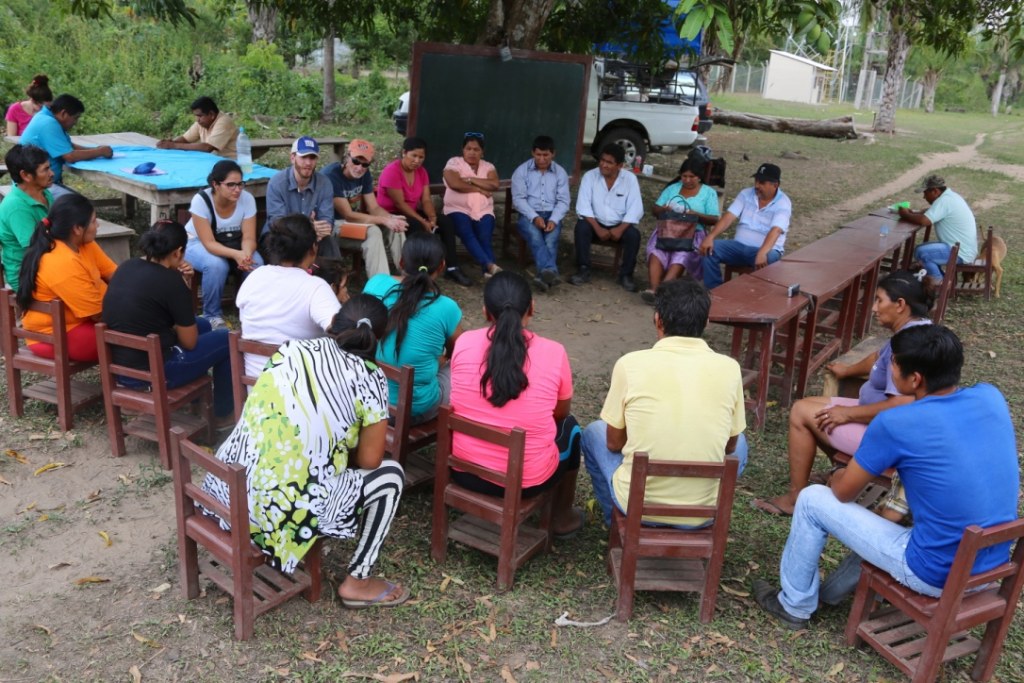 In Canada we take democracy for granted. In Peru and Bolivia they don’t. As I write this blog, the Peruvian government has been shut down as yet again the President has been caught up in scandal and perhaps will join EVERY OTHER LIVING EX: PRESIDENT either in jail or living in exile while wanted by the law in Peru.

In Bolivia they are going to the polls this month in a strange one: Evo Morales, the sitting President has been in power for 16 years in a country that has term limits. How? Well, after his first term he said that he hadn’t served a full term and so he arbitrarily reset the clock. Then at the end of his second term, in an effort to stay in power, he put the country through a referendum to allow him another term. It was defeated. He took the result to the courts and with their help stayed in power for another term. Now he’s running again so the country is covered in Evo signs.

In Santa Cruz, the biggest city (1/3 of the country’s population) and commercial centre they don’t seem to like him. As a socialist and coming from a “campesino” background he has brought in a number of laws that very generally speaking have helped the lower classes and rural populations while costing businesses (the cost of paying our teachers has gone up by 40% in the past 3 years, maternity leaves are fully paid for by corporations, not the government).

In the jungle area where we work, in previous years people always grumbled about Evo. They said that because he is from the highlands he doesn’t care about people in the jungle. Also, the fact that he is head of the coco growers collective and his brother is head of the forest export collective has lead to the suggestion by people in the jungle and, well, everywhere in the rational-thinking world, that he has a bias towards cutting down the rainforest, growing coca and exporting wood.

But this year when I arrived in Trinidad (the main jungle town) there were Evo signs everywhere. Also, I saw a huge Olympic swimming pool that the government built. It has no water in it because Trinidad cannot afford to maintain the facility so they only fill it when there is an international competition! Beside every government project (often in Evo’s party’s colour – marine blue) is a huge sign proclaiming the benefits and capacity of the project alongside Evos’ smiling face.

Out in our communities, many hours away from Trinidad, I also saw signs for the first time of government funding. Small brick houses (in marine blue) on cement piers (these communities are flooded in rainy season) were being built in some communities. The houses are given first to families with children. In one community a well was built in another a soccer/event field. At one of our parent meetings, a Dad showed up in a marine-blue “re-elect Evo” shirt.

Coqui’s (our project manager here) wife traded in her job as a news anchorwoman on local TV to run for the opposition party. She, like a lot of people in this country, is incensed that Evo has decided to be ruler-for-life in what is supposed to be a democracy. And down here he is obviously buying votes. But in the communities where we work, communities that seem to be forgotten by time, it’s nice to see a little government help.