Home » From the Field » Karina!

I was walking quickly, trying to get my destination and avoid the traffic and crowds as much as possible. Since moving to the small mountain village called Urubamba, I’ve come to avoid going to the city of Cusco. As I was walking I heard a voice that sounded somewhat familiar, and when I looked up, it took me a moment to register who it was.

There she was: walking and talking more confidently than when I first met her (and with a new Colombian accent) but it was her – Karina! One of our first Alma program Alumni in Cusco, who, after struggling for over a year to prepare and get into university, won a full scholarship to study environmental engineering in Medellin, Colombia!

I quickly called out her name and she was as surprised as I was. We stopped, hugged, and spoke for some time. I’ve stayed in touch with her since she left but this was the first time I saw her in person. I had an odd sense of pride in how mature and confident she seemed compared to the young woman who set out from her small community to study in Cusco with Alma, and then on to a big city in Colombia!

It was great to see Karina, and I look forward to staying in touch with her and her family to keep track of how she’s doing. Everyone who meets her, myself included, knows she’s a force to be reckoned with. 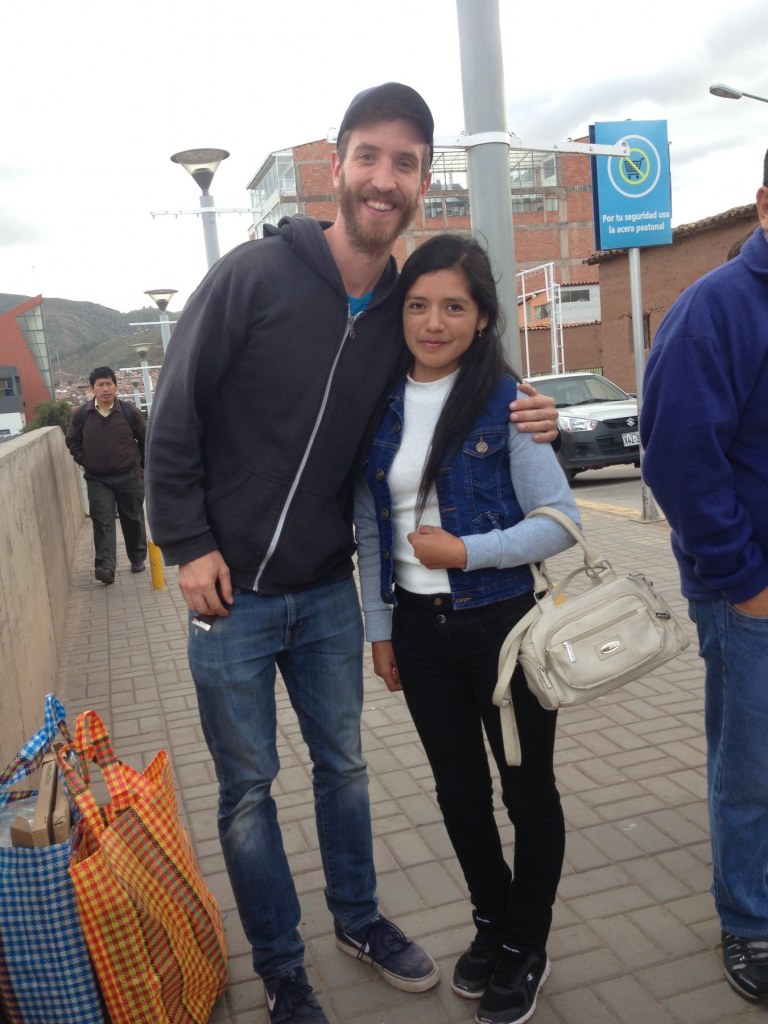