Home » From the Field » Regime Change in Bolivia 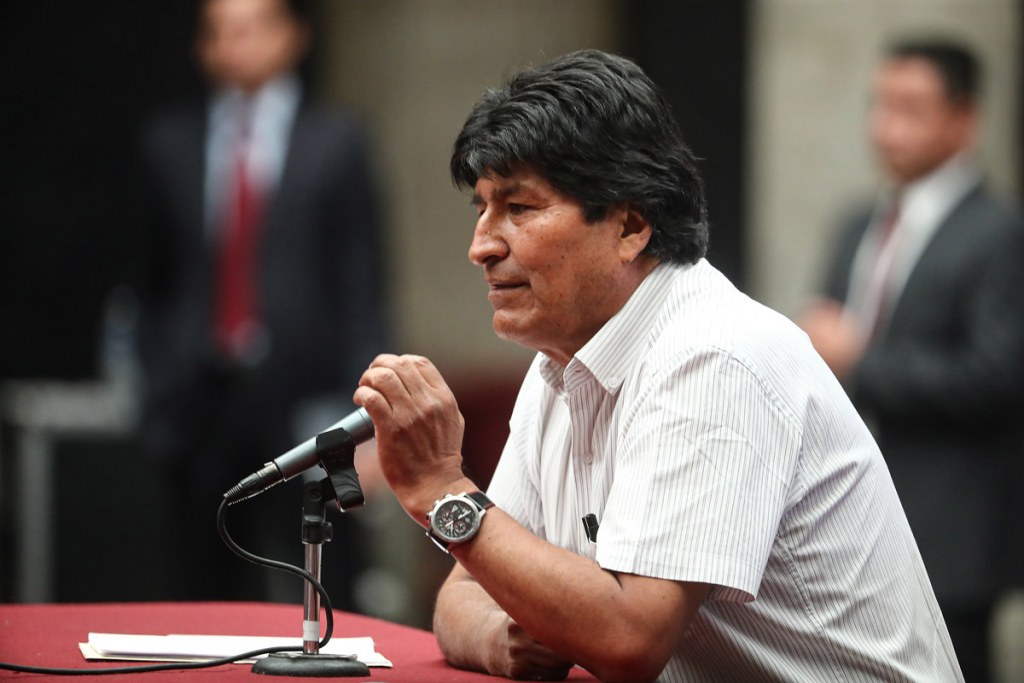 On October 20 Bolivians voted Evo Morales back into power but there were “irregularities” on election day. You may have read about this. The Organization of American States (OAS) and others suggested that the ballot system was manipulated and pressure grew for Evo to resign. Evo supporters, as well as those demanding his resignation, took to the streets and the country has been paralyzed ever since. Roads are almost all blocked so food and fuel are not getting into stores and stations. This has been the case for almost a month now so the situation has become dire. Our teachers are stranded in our communities and the school has ground to a halt (as has normal, daily life). My thoughts are, firstly, with our friends and families in our communities.
Two weeks ago, after being pressured by the military, Evo resigned and fled the country. It is being called a “civil coup”. The next three people in line to take over the government (starting with the Vice President) had already resigned so it has been left to the number two person in the Senate to manage an interim government. As Evo was in power for a long, long time people with little experience in governing have been called upon to help run the country. One of those is our project coordinator in Bolivia, Coqui. He has gone from being the Alma Foundation project coordinator to Vice-Head of Telecommunications in the national government!
While I am happy for Coqui, it leaves us with a huge hole. He left with little notice so we can’t even use him to find a replacement and to train the replacement.
Challenging times indeed.
Alan