Home » From the Field » Chicha Morada 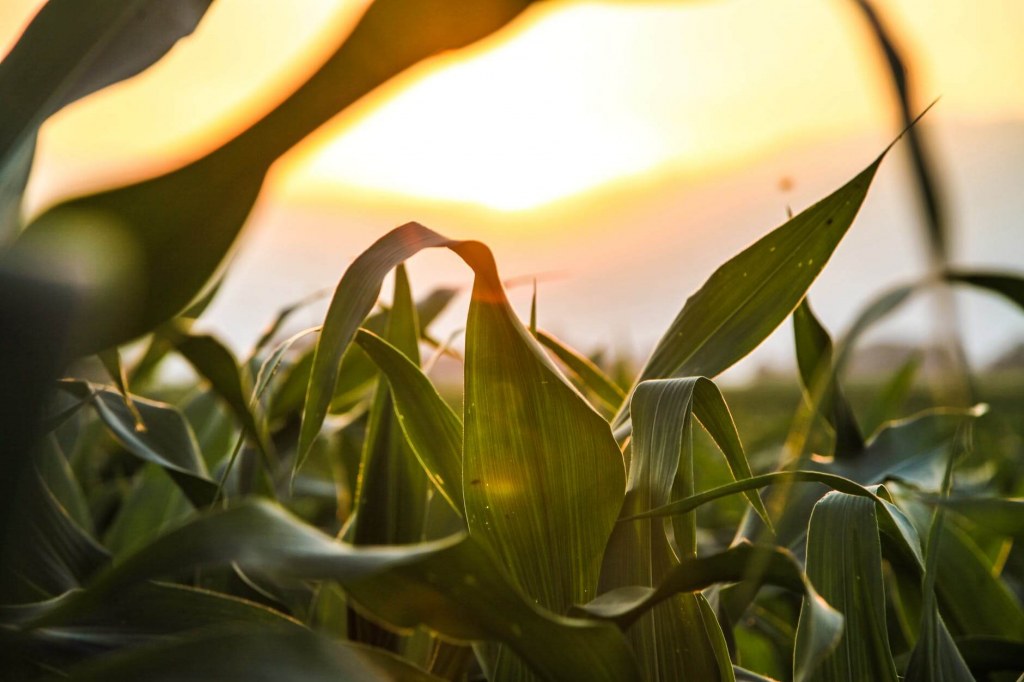 Corn was domesticated from the wild grass, Teosinte, in Mesoamerica around 9,000 years ago. However, the word “domesticated” doesn’t seem to tell enough of the story. Teosinte looks nothing like corn, and the process of selective splicing to turn it into maize must have taken generations. Eventually, around 6,500 years ago, that maize made its way North into what is now the US and Canada and South down into South America. That is the scientifically accepted story, but there are some questions still left unanswered.

In the Quechua-speaking Andes, we are told that corn came to the earth in Fox’s stomach after a bird party in the clouds. It is a food not given to us but brought by the poor-mannered Fox and we, therefore, must be sure to honor it. But there is another issue with the timeline laid out above: there are two types of maize here in the Andes that are much older than 6,500 years.

The purple K’ulli maize used to make the common soft drink, chichi morada, and favorite dessert, mazamorra morada, seems to have developed in the Peruvian Andes with no trace back to Mesoamerica. The same goes for the long grained maize used to make canchita, the toasted corn (sort of like inside-out popcorn) still present on Peruvian tables. These two types of maize are older than any other variety in Peru and older than many in Mexico. And they are still so common it’s mind-blowing to think of their age.  I like to imagine uncountable generations of children with their lips stained purple after a sip of chica morada, my daughter the latest in the unending line.

This deep history is the foundation of our teaching methodology. In a week, our teachers in Cusco will be heading out to the communities to start the project year. The first project we’ll do is to create an easy-to-use cultural cookbook to be shared with children from other cultures. The first lesson focuses on how traditional foods influence our identity. Students will walk through their community identifying their sources of food, what those sources do for them, and what they do for those sources. Interconnectivity is a core value that we practice in our projects, and it is central to this first lesson. After creating illustrated webs of connections between themselves and their traditional foods, the students will write a clear explanation of their drawing. This drawing and explanation will be the first page of their cookbook. They will analyze and evaluate science content, writing techniques, and logical sequencing. But also, they will experience their interconnectedness with their food.

I expect the kids to enjoy getting outside and learning about the vitamin, mineral, and also the cultural content in their foods. I like to think that the corn will appreciate its recognition as an integral part of ourselves, as well.