I am incredibly proud what we accomplished in our first five years as a charity. Partly to take stock of where we have come from, and partly to reflect to stakeholders who we have become, we have created a five-year “annual” or “impact” report. “Annual” to describe something referring to five years is likely a malapropism and “impact” to describe the work of a social change organization has become a word so overused and misused that it becomes a challenge to communicate properly. We believe that we are having a deep impact that goes beyond numbers and pictures. That said, some beautiful pictures, meaningful numbers and the story of our charity are to be found in our five-year annual report.

Thank you to everyone involved in producing it, especially Donna Groskorth and Kaitlin Cooper. 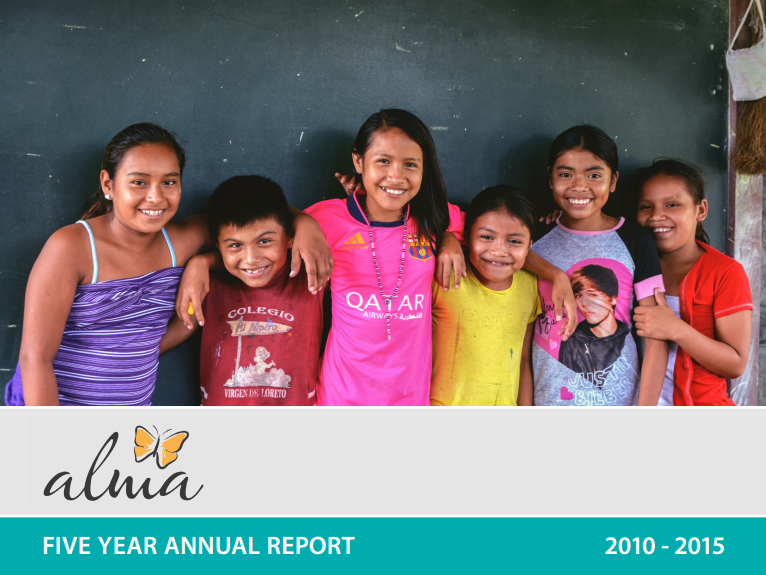