Home » From the Field » The Political Crisis in Bolivia 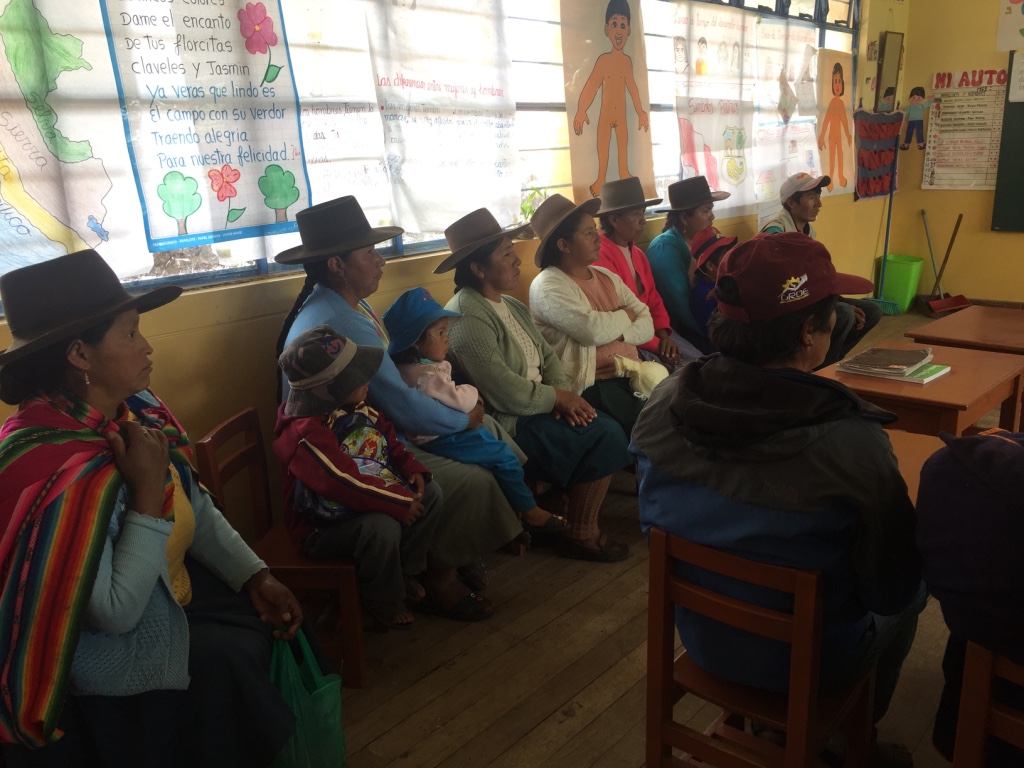 Bolivia has experienced an unprecedented political crisis since October 2019. The conflict began earlier in the year, with the protest from many sectors of the Bolivian society against Evo Morales Ayma fourth consecutive run for president, contradicting what is postulated in the Political Constitution of the State, the country’s magna rule. Following the general elections on October 20th, irregularities in the vote count and suspicion of possible voter fraud resulted in 21 days of widespread civil protests and blockades organized especially by young people and citizen organizations, in all regions of the country who did not accept the results of these elections.

The social unrest resulted in the resignation of President Evo Morales Ayma and the appointment of Beniana Senator Jeanine Áñez Chávez as a transitional president. The change in the presidency and a series of resignations at different levels of the national government resulted in the appointment of new ministers and directors in all national government portfolios. In the Beni region there was also the change of the regional governor and in other regions changes of the municipal mayors. The situation was exacerbated when the military confronted the civic protests in La Paz and Cochabamba, leaving more than 30 people dead, more than a hundred wounded and many more arrested on charges of sedition and terrorism.

Calm has returned to the country in December with the appointment of new elections officers and the announcement that the October 2019 presidential election will be deemed null and new ones will be held again on 3 May 2020. This implies two things: first, it will extend the mandate of the executive and legislative bodies of the national government until the new national authorities are established after the May elections. On the other hand, this also implies that the elections of new municipal mayors and regional governors (subnational elections) will be delayed until the end of this year, i.e. there will be no changes of mayors or governors until after new president is elected.

To be sure, these conflicts have opened up wounds that we thought were closed, the racialized regional differences within our population that originated in a political conflict leave us with much-unfinished business, but we are a country that knows how to rise and rebuild and that is precisely what is being done in this new year.