Home » From the Field » Vocabulary 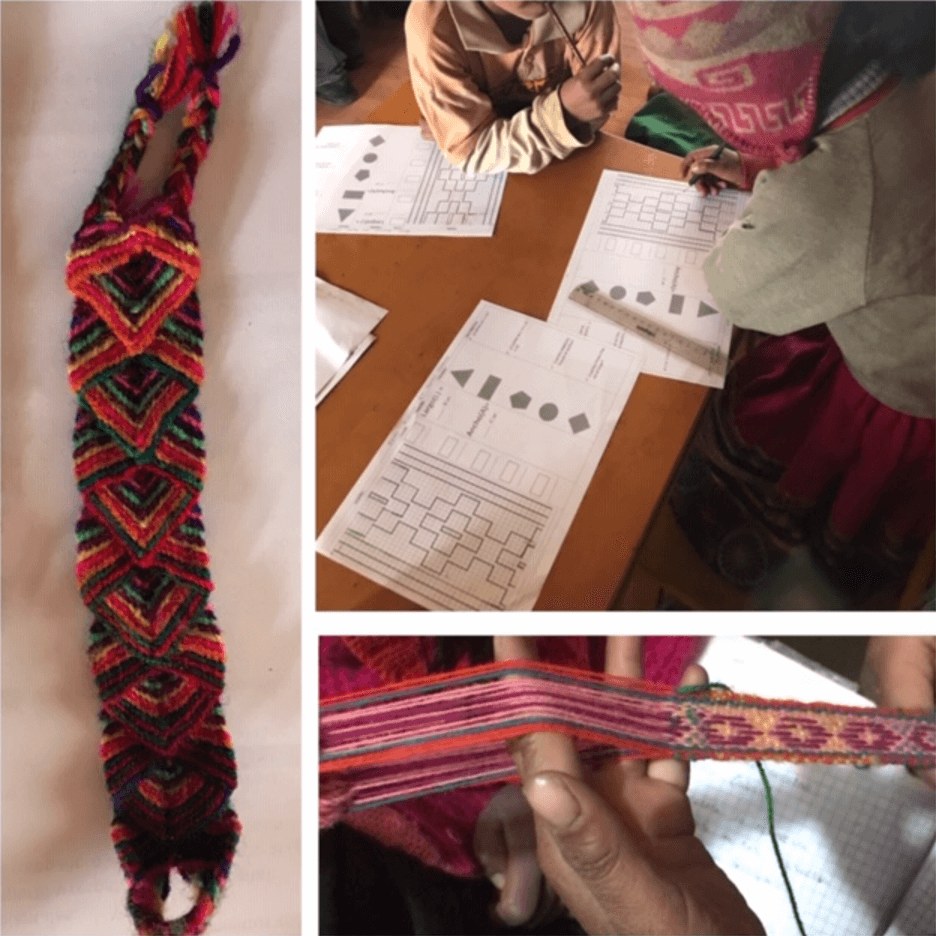 Now that Alma expanded to work at large regional levels in Peru and Bolivia, the amount of indigenous cultures/languages we adapt our teaching methodology around increased. In Cusco, Peru, we work with Quechua-speaking peoples. In the Chaco region of Tarija, Bolivia are the Guaraní. In Beni, Bolivia we work with the Mojeño (both San Ignaciano and Trinitario dialects), the Chimán, the Chacobo, the Buare, the Chanicana, the Tacana, the Yuracaré, Cabineño, the Cayubaba, the Itonama, the Jaoqioniano, the Maropa, the Movima, and the Siriono peoples.

Because of the variety of languages, one question I often receive is how we decide what vocabulary we use in Alma to describe certain key components of our methodology; for example: critical/creative thinking. The short answer is that we don´t. We explain what we are doing with teachers and parents, and allow the teachers, students, and parents themselves to put a word to it. We work with concepts, so as long as the concept behind the word is relevant, it will work.

Years ago in a Quechua community I was in a meeting with parents struggling to find the best way to say “critical thinking”. The phrase doesn’t have a direct translation, and some friends suggested this as proof that Alma was pushing a foreign concept onto an indigenous culture. But that sounded wrong. Critical thinking isn’t a cultural phenomenon, but a human one. I knew there was a way.

After visiting many homes and asking many parents, the word that kept coming up was “yuyay”, which means to think or to remember. At first I was unsatisfied with a word that is commonly associated with memory, because critical thinking is much deeper than recalling the correct answer. In the end I used the suggested word, because I didn’t have a better one.

However, last year when explaining some Quechua vocabulary to a non-Quechua speaking Peruvian friend, I stumbled upon the reason why all parents suggested “yuyay”. There are many less words in Quechua than in Spanish or, even more so, in English. And because of Quechua’s limited vocabulary I have, unfortunately, heard it said that it is a shallow language. The opposite is true. Each word in Quechua must be understood as a concept in itself, not only a limited definition. So “cachi” means “dry”, but it also means “salt”, “thirst”, etc. The concept of dryness and all things related to dryness exist in the word “cachi”. And so it is with “yuyay”. The concept of thought, and all things related to it, are within the word! What better word to use to describe critical thinking? I’m very lucky those parents were so patient with me!

Language is a way to express a view of reality. Quechua is incredibly conceptual. In the years to come, I hope to learn enough of some of the other languages we work with in order to see the world through their vocabularies, and I look forward to hearing how teachers, parents, and students choose to describe the Alma methodology.